The new iPad Pro 2 may appear in June … so what happens to iPad pro mini (iPad mini 5)? 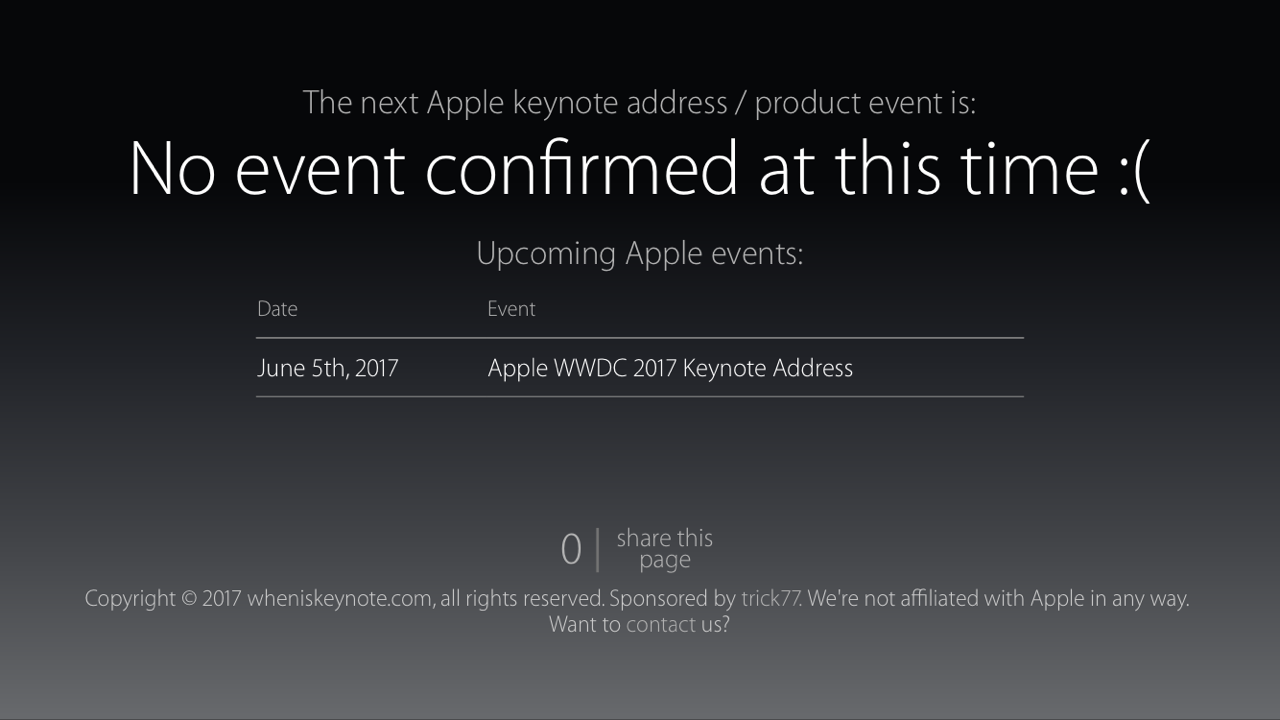 This year’s WWDC is …

Again, one rumor has appeared related to the iPad.
before that…
This year (2017) WWDC seems to be held from June 5th.

I still dream of the possibility of April 4th iPad announcement, May or June release, but what will happen?
I’d like to introduce you as soon as possible.

I am not giving up on the appearance of the 10.5-inch iPad Pro 2. In June 2017, the possibility of appearance of a new model came out.

Although the new iPad is still not appearing …

Interestingly, DigiTimes has said that in February Apple was going to debut the new iPad of 10.5 and 12.9 type, citing the source of the new supply chain at March ‘s event, and furthermore the iPad I also added that it will not be released until May or June. In addition DigiTimes said that the low – cost version 9.7 iPad will start releasing in the vicinity of the event in March (although the event has not yet been held …).

Even then, I came here and rumors of iPad pro mini (iPad mini 5) got sharply reduced …

The possibility of appearance of iPad pro mini (iPad mini 5) has come down even further, but I hope to appear someday …