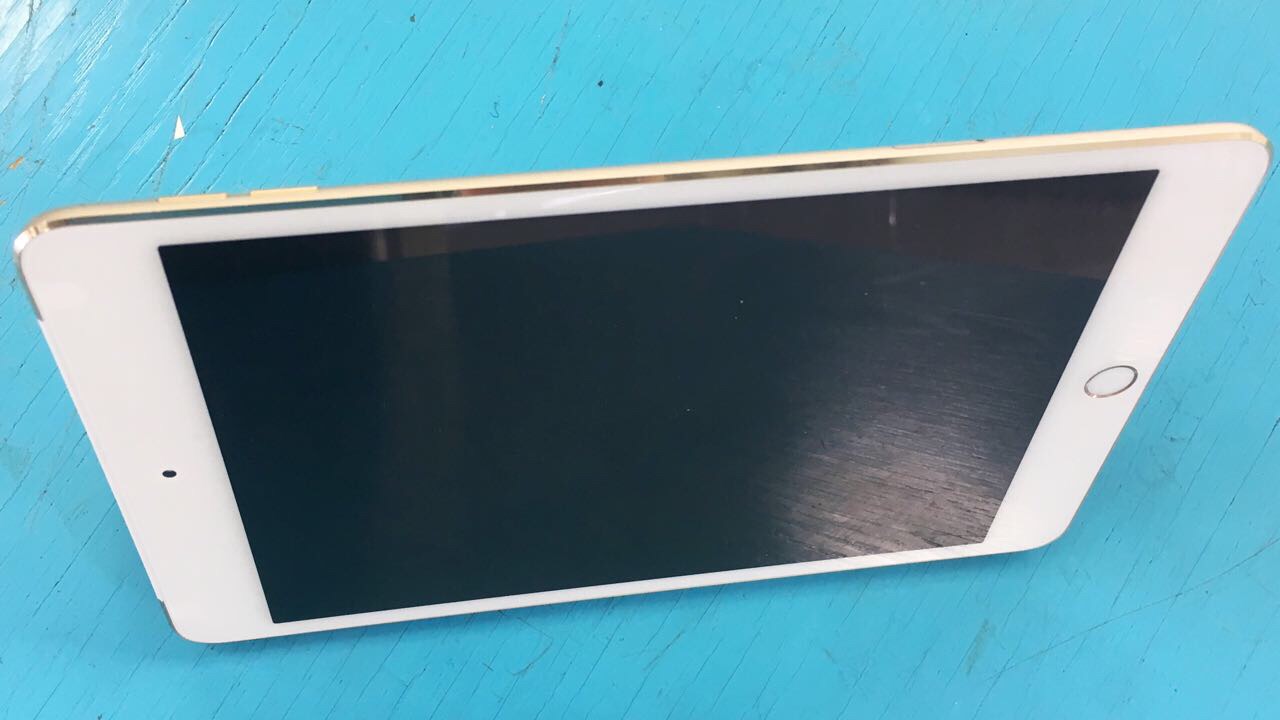 As soon as I woke up in the early morning of March 22, I was checking the news as usual and I caught up with Apple’s new product news.
Suppress fading feelings, and if you search the net quickly, there is no nothing …
I can not find that niche model “iPad Pro mini (iPad mini 5)” that was rumored!
IPad mini 4 (Abolition of 32GB model, and continued sale of 128GB model only + price reduction) Presentation in reduction direction …

As of March 22, 2017, the price reduction of the 9.7 inch model was done.
As a possible deployment after this time it will be either “fade out or (with wishful observations …) Large Don Deng return iPad Pro mini (iPad mini 5) emerge! I confirmed the specification of the iPad 9.7 inch, which appeared as an inexpensive model here.

And, on the anonymous bulletin board, there are writings to worry about …

About reasons to sell only mini 128 GB and about the 9.7 inch iPad that appeared this time

It is a translation that can not be sold so much, even if it is cheap, it will benefit you
If you can sell only a little, at least you want to earn as much as possible with that little selling device

Attractive 32 GB was erased for the iPad …

I do not get excited ~
Bargain edition, saying that it’s getting thicker is that we brought out the case completely.
What does it mean?

Has the thickness of the body increased due to the influence of lowering the grade of the liquid crystal? Even if it is cheap, it is not enough.

On the other hand, the Wi-Fi model is 128 GB, 45,800 yen (tax excluded) odds are raised to mini 4 (Processor is A8) … again, this implies the iPhone’s larger display size So, more clearly to differentiate between iPhone and iPad, was this measure taken?

Also check the anonymous bulletin board

“There is a theory that it is announced at the beginning of April, though.”

“Thing is
There is still a possibility that there are 10 A in miniPro. ”

“It was mini 2 left so far and it seems that the possibility of Promini came out owing to it being lost, otherwise it would be mini only to eliminate the 32 GB model by placing 3D touch on the unnatural plus It will be a long time passing, so I will put it on the mini this time. ”

By any chance, assuming that “iPad Pro mini (iPad mini 5)” has appeared

Furthermore, when it appeared as an iPad Pro model …

I made a forecast based on hopeful observation (to the last). It is not only me that it feels the fade-out feeling that the iPad mini 4 only left the 128 GB model.

Either way, I’d like to take care of my iPad mini 4 carefully.
Until that day when a new model comes up …