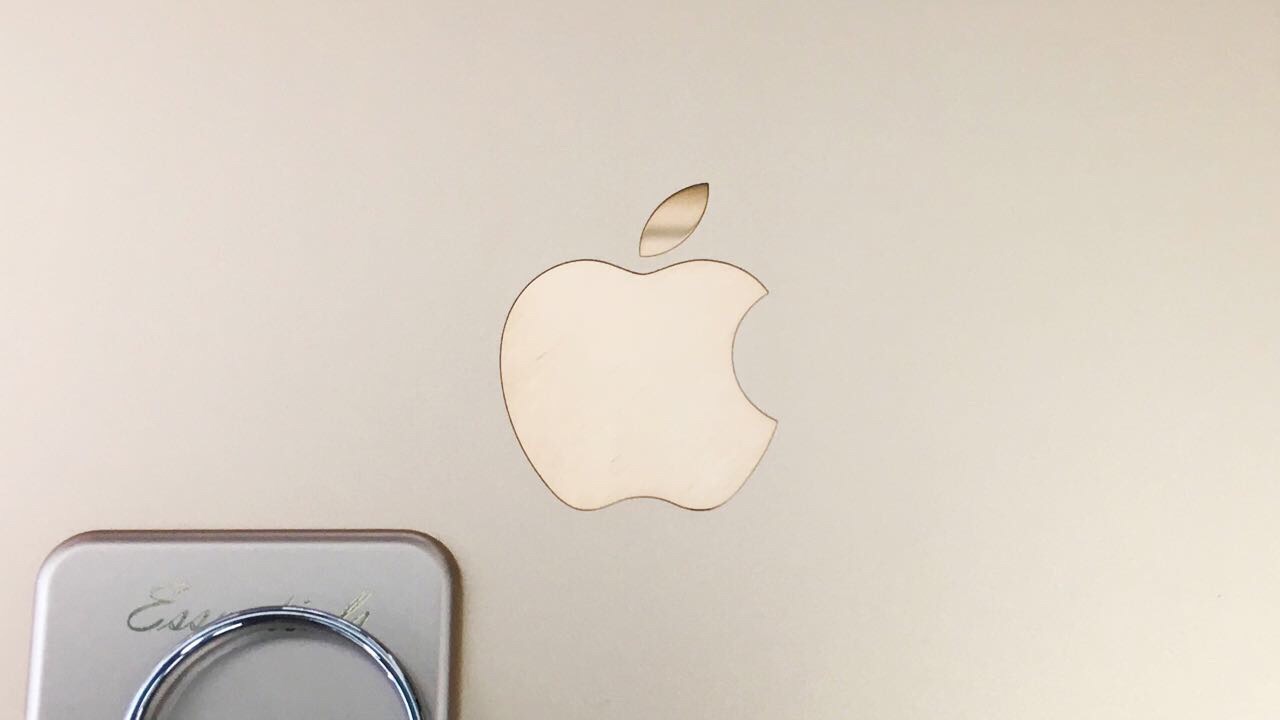 A considerable amount of time has elapsed since the appearance of iPad mini 4 from the appearance of the last time (September 2015), but various “rumors” are flowing from overseas sites coming here. I will decide quickly what kind of rumor it is.

It is rumored that “iPad mini 5” will appear in March 2017. It may possibly appear under the name “iPad Pro Mini”.
On the other hand, iPad mini 5 may not appear in March of 2017 because there is a possibility that “rumors of” iPhone 8 “will appear on a bigger screen than” 5.5 inch Plus model “. Then, there is the possibility that the iPad can develop in three sizes “9.7 inches (for educational market), 10.5 inches, 12.9 inches”.
Well, assuming that the next iPad mini series appeared, Apple will be an aluminum enclosure for iPad mini 5. This is the same thing developed for the iPhone 6s and iPhone 7, it has a 7000 series aluminum chassis mounted, it is more likely to be lighter and thinner than the iPad mini 4. The thickness is 5 mm, it will be 1 mm thinner than the iPad mini 4.

IPad mini 5 will be an aluminum case.
Specifically, it carries the “7000 series aluminum chassis”, which is the same one used for iPhone 6s and iPhone 7. This is harder and lighter than the low grade aluminum used in other products.

It may be equipped with 3 GB of RAM.

The iPad mini 5 is planned to have a smaller capacity battery so that it fits within a thickness of 5 mm.

If Apple decides to introduce “iPad Pro Mini” instead of “iPad mini 5”, the new iPad mini may come with a new stylus. Although it is a 3.5 mm earphone jack, iPhone 7 has abolished the standard 3.5 mm earphone jack, but there is a possibility that iPad mini 5 will do so.
Waterproof / dustproof performance may improve water resistance with IP 68 (dust does not penetrate into the inside and it does not affect continuously even if placed in water). Although 3D Touch, Apple introduced 3D Touch when iPhone 6s and iPhone 6s Plus appeared. Since it has been a while since then, I anticipate that it will be introduced to the iPad mini as well. Touch ID is highly likely to have no performance change.

If Apple keeps the old price form, we expect device cost to start at $ 399 (32GB model). However, perhaps the price may rise higher than it is now. Also, Apple tends to lower the price of the previous generation when a new model is released. Three storage options are available: 32 GB, 64 GB and 128 GB. It is also possible to introduce a color option of rose gold.

It is rumored that iPad mini 5 will appear in March 2017, and it is expected to debut with iPad Pro 2 and iMac (2017). However, there is a possibility that it will be sent off by deployment of “iPhone 8”. Probably from now on, Apple will update the iPad series every two years.

It seems there is a possibility that it does not appear, so what will happen?
However, when it comes out … I want it “iPad mini”
I would like to wait looking forward to that day …