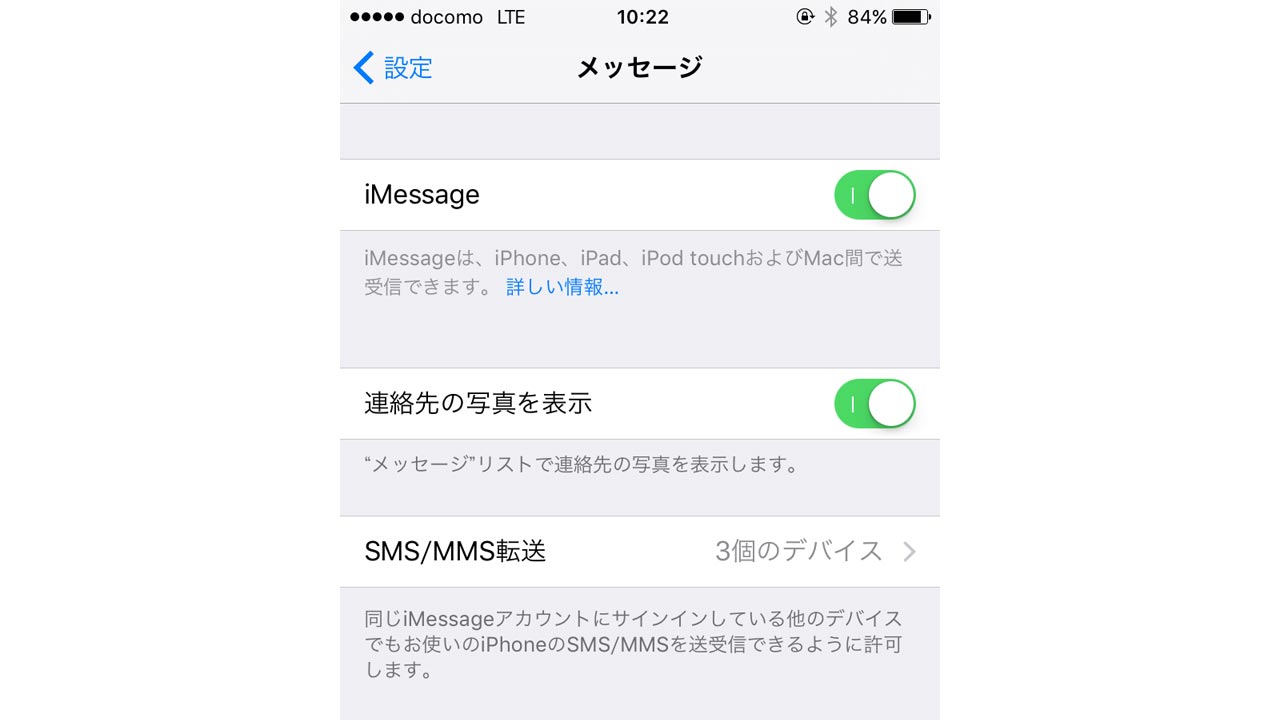 I secretly “I want to carry only the iPad without having an iPhone on holiday” We are doing the project without permission, first from the beginning as “the first step of transferring iPhone SMS / MMS to iPad” Saw.

For transferring SMS / MMS received on iPhone to iPad, please refer to article about this As a reference, but what I stumbled was a menu called “message transfer”.

In place of that item it became the name “SMS / MMS transfer”.

Since I did not set this, the state where I can not transfer or send and receive on the iPad continued even when I passed. 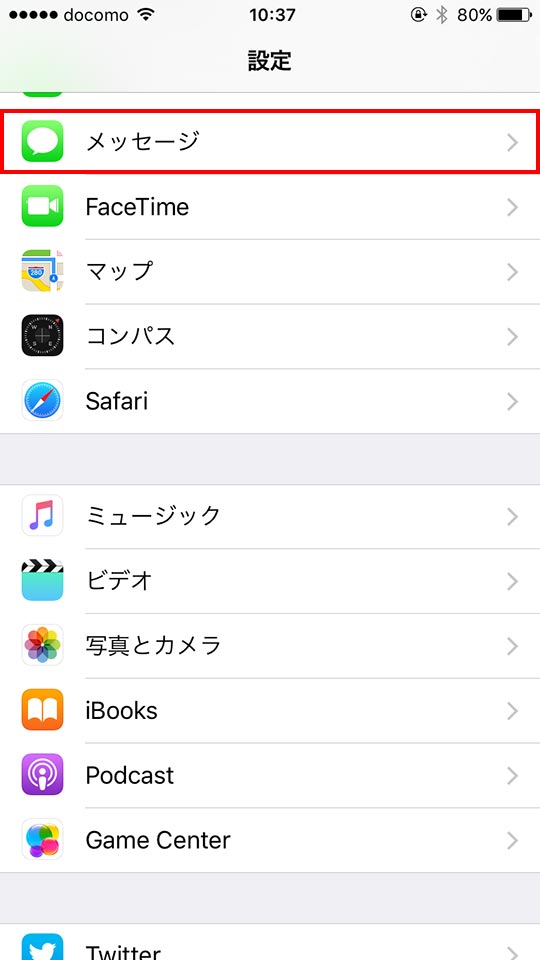 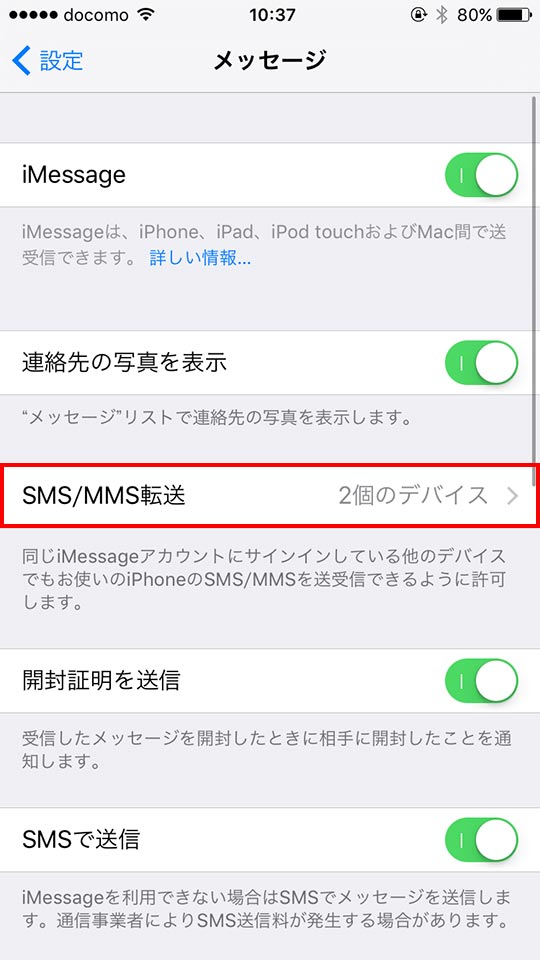 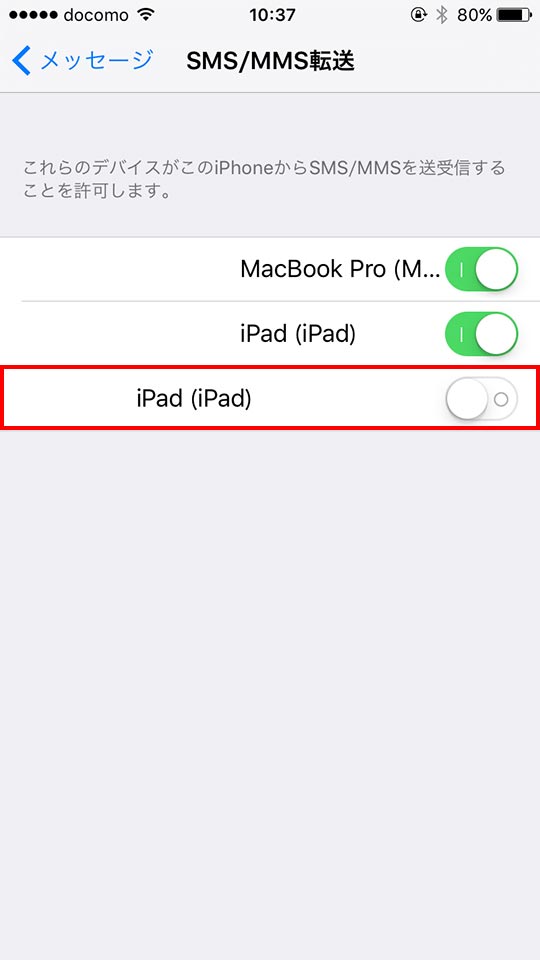 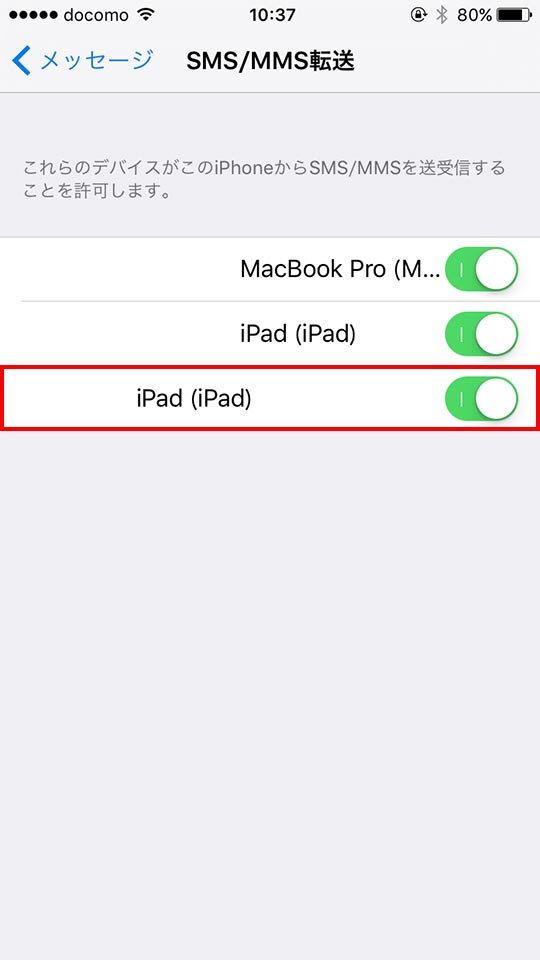 Since it turned on, tap <Message at the upper left of the screen to return to the previous screen. 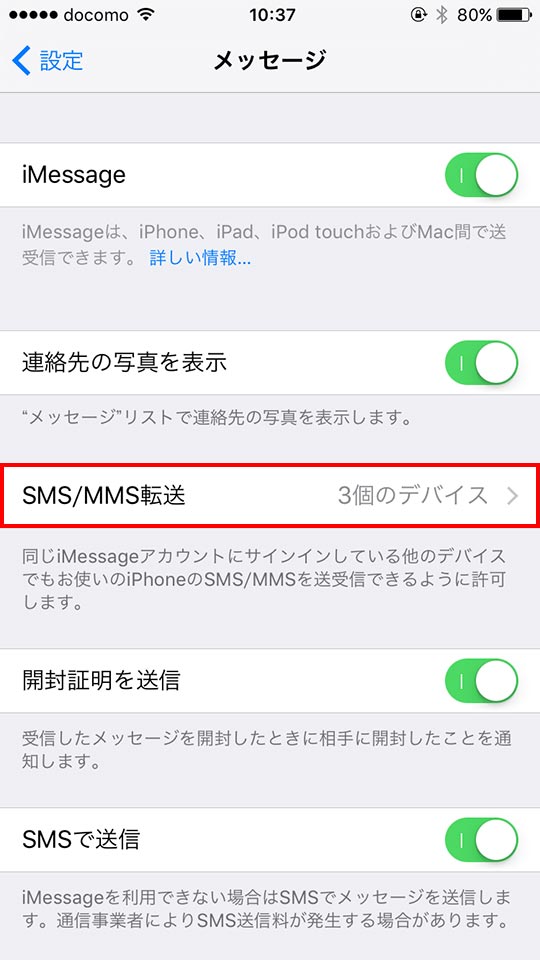 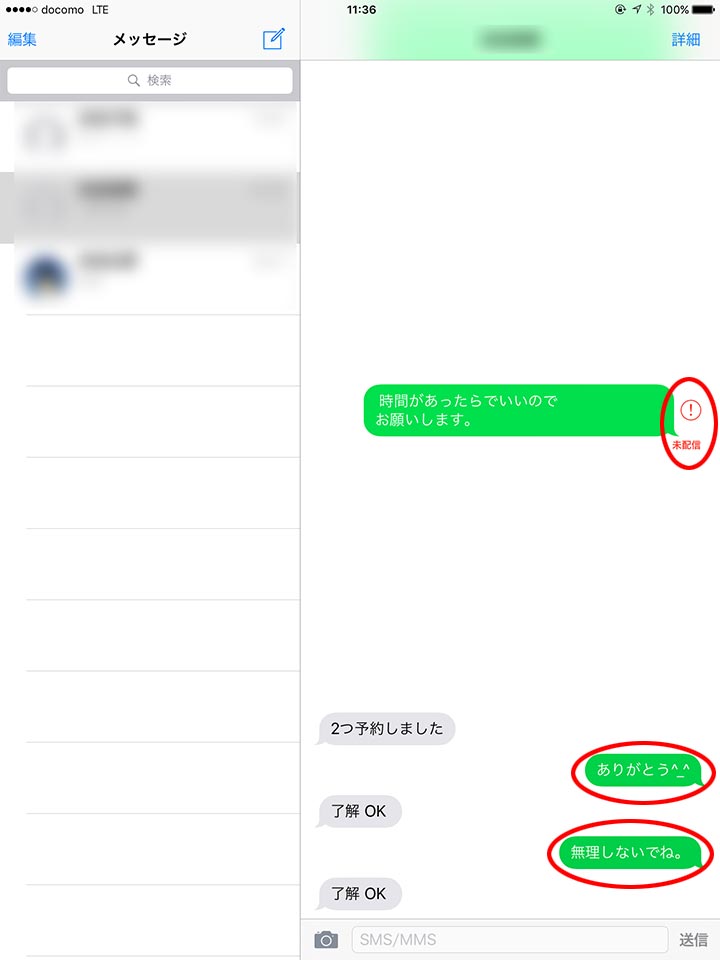 I tried trying SMS on my iPad.
I was able to communicate with the other party safely that I was failing with “undelivered”.

After this, I tried a little investigating, naturally, Apple’s site I was writing to …
I just could not find it.

« Put the iPhone and go out alone with iPad mini 4 I tried the project by myself . 北菓楼のバームクーヘンを職場へのおみやげにしました »